Helping others is the best way of being selfish

This story is about a young man's volunteer experience – it explores why giving can also mean receiving. Taking time to do good for others is something the K15t team strongly believes in, and we're proud to have been a small part of this story. 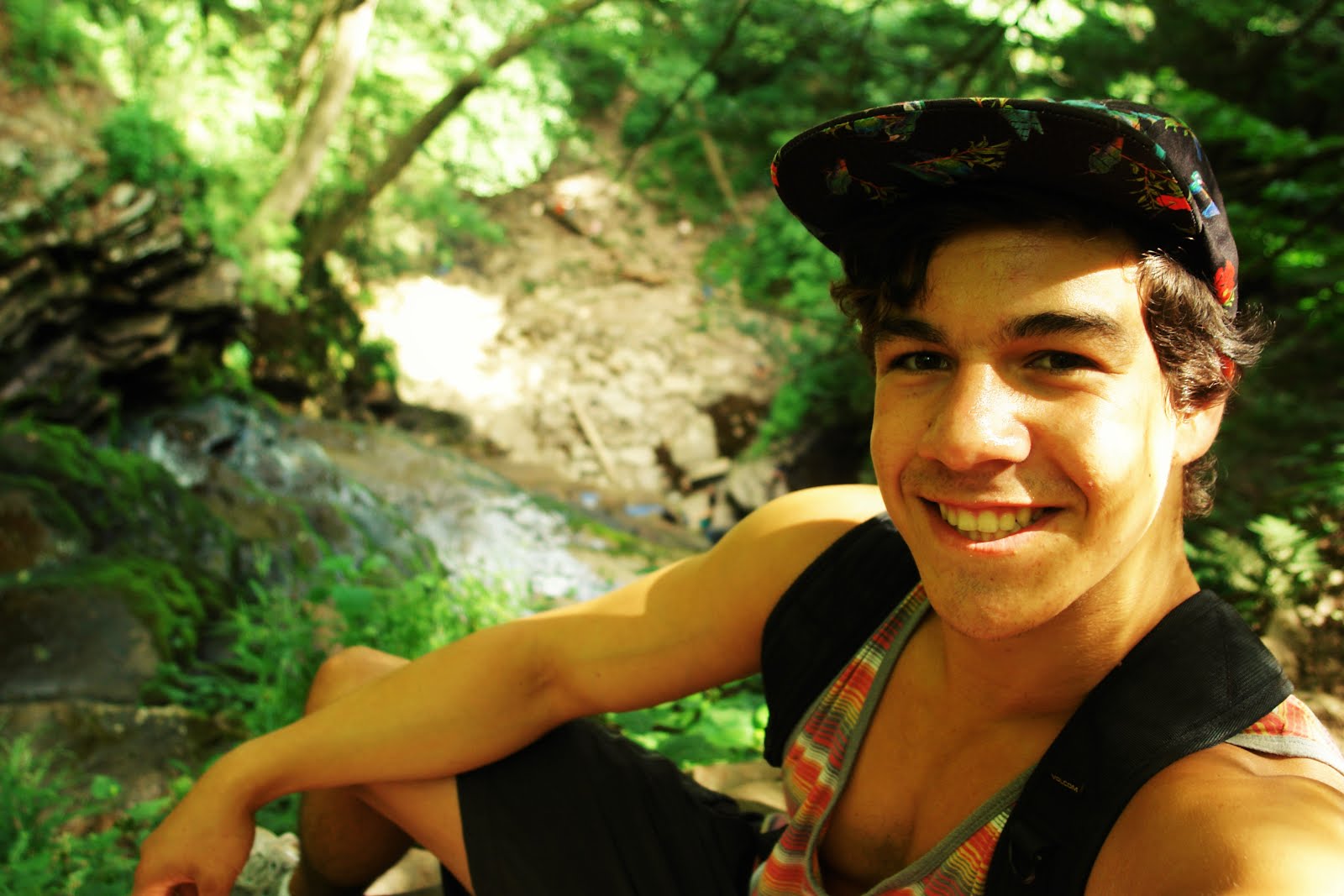 In January 2015, Joshua was in high school in Germany, about to take his final exams and graduate, just like thousands of others. While his classmates talked about which colleges they wanted to apply to or whether studying at a college of applied sciences was more career-friendly than a university education, Joshua was focused on something very different. He knew he wanted to take a break from the career-oriented German educational system, go abroad, and do something rather unusual. So, with the help of a non-profit organization (Via e.V.), Joshua decided to go abroad for a year and serve the community by working as a volunteer coworker at a school for children with developmental disabilities.

The school at which Joshua volunteered is located in Pennsylvania, USA and has a beautiful campus, situated next to a lake and surrounded by idyllic woods. This is where Joshua, along with 49 other volunteers, was to live and work for an entire year. As the school offers housing facilities, children, teachers, students and volunteers all live together. This allowed Joshua to really connect and engage with the residential students as well as his peers.

He would spend almost the entire day with the children, starting by waking them in the mornings and then helping them with their lessons at school – sometimes even feeding those who couldn't eat on their own and helping others brush their teeth. Such close living and working arrangements ensured that Joshua started building meaningful relationships with the people around him.

Gary was one of the children Joshua took care of. He was a very active school resident who tended to overreact very quickly, manifesting in unintended aggressive behavior. This disability proved to be a real challenge, especially in situations where aggressive behavior could become a threat – in airplanes for example. This meant that Gary had to be accompanied by a person he was familiar with and whom he truly trusted. So when Gary's mother asked Joshua if he was willing to accompany Gary on his flight home, Joshua knew that not only did Gary's mother trust him, but that Gary must also feel extremely comfortable around him. As far as human relationships go, this is probably one of the most rewarding experiences someone can have: a child trusting you so much that they feel safe and calm when you are around. 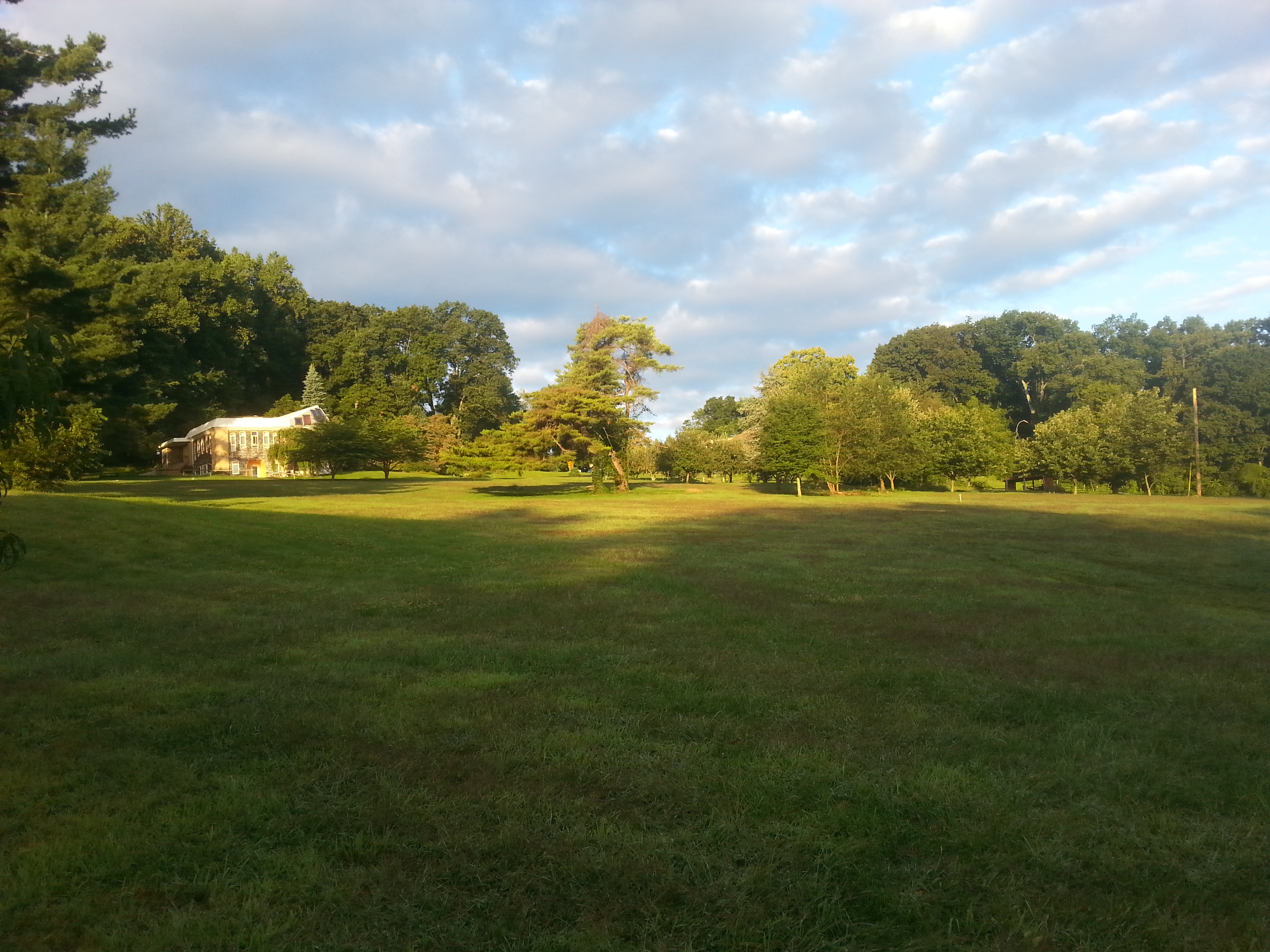 At first blush, Joshua's community service may almost sound like summer camp. Pictures of campfires, pillow fights, swimming, practical jokes and the forging of lifelong friendships may come to mind. As Joshua will tell you, he experienced many fulfilling and joyous moments during his time abroad. But it wasn't all fun and games. Long 13-hour days, and difficult situations which were made almost impossible by the children's mental and physical disabilities, required him to invest huge amounts of energy. 12 of Joshua's volunteering peers broke off their community service. Joshua also experienced situations that made him want to quit:

Neville was one of the children Joshua worked with who had severe autism. Joshua and Neville got along well, which is why on one particular afternoon Joshua and Neville ended up out in the woods, going for a walk. Everything seemed fine, Neville was enjoying himself (as far as Joshua could tell). Suddenly, Neville started getting agitated and made loud noises. Joshua walked over and tried calming Neville verbally. Suddenly, Neville started slamming his head against a tree, blood running down his forehead. Joshua yelled for him to stop, and wrapped his arms around Neville to stifle his movements and prevent more injury. After getting back to the house, Joshua told one of the supervisors what happened and got a reply he wasn't expecting: she told him that his reaction hadn't been appropriate. He should have stayed calm instead of getting agitated, spoken softly instead of yelling, and been gentle instead of grabbing Neville. Joshua had unintentionally intimidated Neville instead of calming him down.

Episodes like this certainly dispel the notion of an idyllic summer camp experience. It was a challenge unlike any Joshua had faced in his lifetime.

When asked if he would do it again, Joshua replied: "No, I don't think so but I am really glad that I did and that I stuck with it." His community service turned out to be an extremely trying experience at times. But it was also one that led to rewarding personal development.

"I have learned to be calmer and more relaxed in really stressful situations. And I have a more positive attitude than I did before. I don't let things get to me or bother me so much. I've even started meditating."

Joshua is 20 years old now and has become a very disciplined, driven individual who is willing to work hard to achieve his goals. This became apparent when he told us that, during the last stretch of his community service, he got up at 4:30 am in order to do physical training before starting work with the kids.

Doing community service generally means giving a significant amount of time, money and energy to a particular cause. As the name suggests, this serves the community; society profits. But do volunteers also receive something in return? There is a plethora of research which demonstrates that people who help others experience a great deal of happiness, become more motivated, and develop skills which are beneficial in many aspects of life. People who volunteer often develop good communication skills, learn to be disciplined, are more confident, and take personal responsibility –  abilities and traits most employers are looking for. So, while community service is generally regarded as a selfless act – because seemingly only others benefit – it actually generates many advantages for those who serve; equipping them with skills and abilities needed at the workplace for example. And that is why helping others is also a selfish act (in a positive sense of the term).

It's always time to do good

We would like to thank Joshua for telling us about his experience and allowing us to be part of his journey. K15t Software is very proud that we had the chance to support Joshua by providing him with plane tickets he needed to travel abroad for his service.

We believe that giving back to the community benefits everyone involved. That's why we at K15t pledge 1% of our work time to community service projects.

It's always time to do something good, and one can never be too old to learn and grow from giving.