Users of Atlassian Jira in the Cloud can be more connected. Backbone Issue Sync for Jira, the leading Atlassian Marketplace app dedicated to Jira to Jira synchronization, supports Cloud to Cloud integrations natively. This means that Jira Cloud users can take advantage of the app's intuitive setup and robust synchronization flexibility to synchronize issue data across different Cloud projects and instances.

If its user reviews are any indication, Backbone Issue Sync's ease of use is one of the app's biggest benefits. The same configuration simplicity and UI intuitiveness that server-to-server and server-to-cloud users have enjoyed can also be employed natively to synchronize issue, field, comment, and attachment data from one Jira Cloud instance to another.

The only significant UI difference in the Cloud is in the synchronization setup screen shown below:

Users of Backbone in Jira Cloud environments have the following three integration options:

A common sync scenario that's possible entirely in Jira Cloud environments is the management of projects that include one or more subcontractors.

If company A is managing a project where they want to subcontract portions to Company B and Company C, this could of course be managed in a single shared Jira instance. In that case Company A would likely not be able to use some of the custom configuration that enables their internal processes, as it could be confusing to external partners. And if there is sensitive data they did not want to expose to the subcontractors, they'd need to either keep it out of the shared system or work with multiple security levels which have the potential to become cumbersome and complex.

Backbone Issue Sync handles such scenarios elegantly, allowing all three partners to work within their own Jira instances even if all of them are in the Cloud. Companies A, B, and C can use the Jira configurations that work best for them, while synchronizing only the data necessary to keep the progress of the project visible and on track. This might include some of the fundamental issue field data, and attachments and comments for communication. Company A can now keep a handle on the things that B and C are working on, without exposing any sensitive internal information, or restricting their own workflows.

A prime use case that exists right here at K15t is the need to synchronize public and private Jira Software instances – and this can be done entirely in the Cloud with Backbone.

We have a public-facing Jira instance that allows our app users to view, comment, vote, and track progress for bug fix and improvement issues. But there is often quite a bit of internal information, such as work logs, comment threads, associated issues and subtasks, etc., that are not relevant or could be confusing to collaborators if they were externally visible.

Many of our customers who are using Backbone have this exact same scenario, and once again Jira synchronization provides a handy solution. By keeping these issues in both our public Jira instance and in a private internal one, we can synchronize only the fields and discussion that are useful in getting our external audience the information they're looking for. And of course interactions that are useful for both sides, like voting and discussion, can be smoothly and easily kept in sync.

With Backbone Issue Sync, you're able to natively handle synchronizations between Server, Cloud, and Data Center deployments of Jira Software, Jira Service Desk, and Jira Core. Adding to this versatility is Backbone's ability to transfer data via HTTP(S), or via an external server using email or file exchanges. This last point can be a game changer for organizations that protect their Jira data behind firewalls.

Ready to see what Backbone can do for your team? 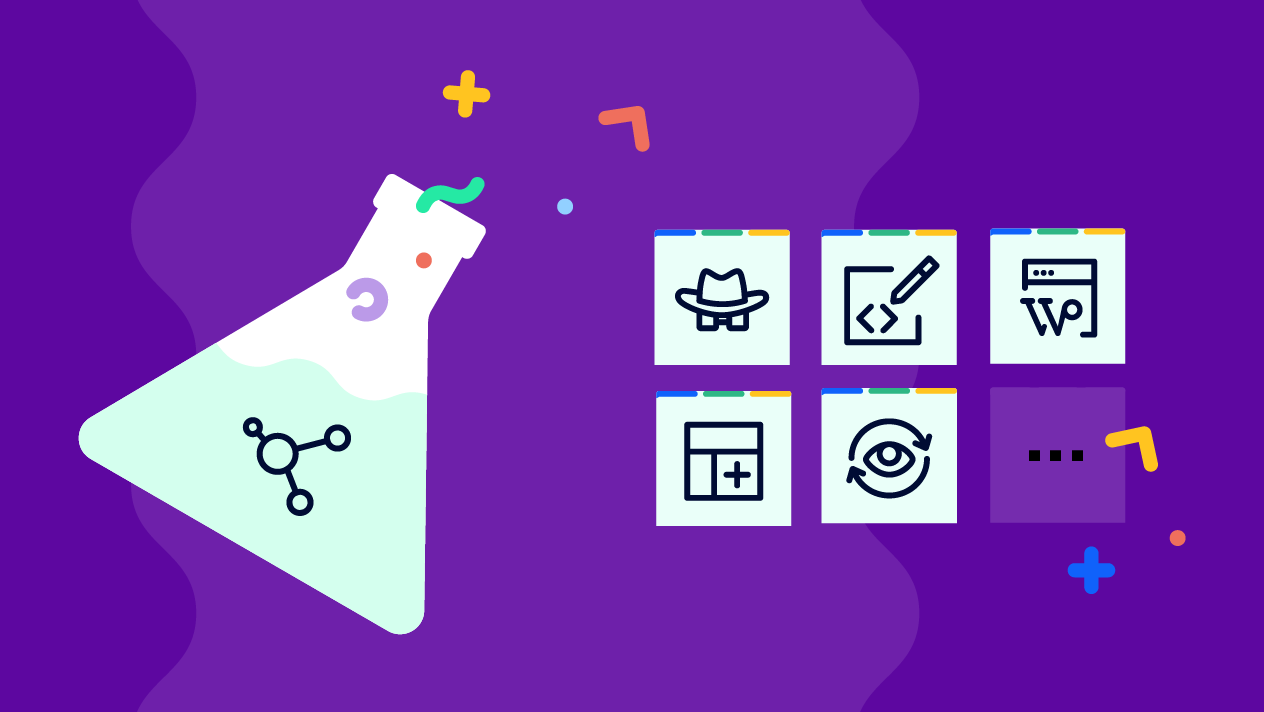