How to Hatch a Healthy Habit

Much has been written about the habits of effective and successful teams. And while most articles list habits such as open communication, leadership, trust, and respectfulness as being important for good teamwork, very few actually talk about how to build these habits.

"We are what we repeatedly do. Excellence, then, is not an act, but a habit." – Aristotle

According to Charles Duhigg, author of The Power of Habit, habits consist of three process steps – a 'cue', the 'routine', and a 'reward.

The cue triggers a learned routine, which in turn leads to some kind of reward. The driving power behind this 'habit loop' is an underlying desire or craving for the reward.

An example of a possible habit loop for 'active listening'

Take the habit of active listening, for example:

In order for a loop to become more than just a learned pattern, to become an actual habit, you have to develop a craving for the reward – in this case, getting to the bottom of things. This craving is essential as it is the foundation of the habit loop. Without it no habit can be developed.

Habits are powerful enough to influence business strategy. This example from Duhigg's book The Power of Habits is proof:

After taking over a troubled company, a business man called O'Neill made an unexpected move. Instead of downsizing or making financial cuts, O'Neill established a habit loop which influenced the company's communication, openness, and innovation potential.

As soon as someone in production was injured (cue), the unit manager was obligated to report the accident to O'Neill within a 24 hour time frame. Additionally, they would have to make suggestions on how to prevent such injuries in the future (routine). O'Neill also instituted the rule that only people who followed this system would be promoted (reward).

In order to meet the 24 hour deadline, unit managers had to be in frequent contact with their floor managers who in turn had to be able to identify safety issues and collect improvement suggestions quickly. This prompted a change in the company's overall communication, openness and innovation habits.

In the end a habit loop changed the company's overall success.

Understanding the theory behind habit building is one thing. Actually going about developing them is another. But identifying rewards you truly crave and are therefore willing to work hard for is one of the most important steps.

To find motivation strong enough to allow you to develop actual habits, you'll need to do some self-reflecting. Ask yourself: what do I want, what is important to me at work? Possible answers include, but aren't limited to:

After you have identified the reward, you can decide on an appropriate cue and routine. Normally habits aren't developed in such a deliberate fashion; they form on a more unconscious level. But, if you want to change or establish habits, actively defining your habit loop can make a significant difference.

Of course, there are a few more best practices you can follow to hatch healthy habits:

To get rid of a bad habit, only change the routine. Keep the cue and the reward. For example: Instead of interrupting (old routine) as soon as you hear someone make a mistake (cue), wait until they have finished to offer your observation (new routine). Don't forget that you need to crave the reward in order for this to work. In this case, it may be that you value accuracy or want to be seen as observant (reward).

Some examples from the office

Now that we've covered theory and best practices, let's hear from real people here at K15t Software to learn how they go about building habits as individuals or as a team. 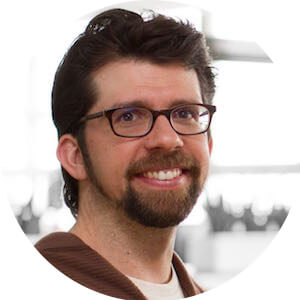 "When I talk to my team about a certain practice I'd like them to implement, e.g. a file naming convention, the most important part is to explain why this change needs to be made. I want my team to really understand the point of a certain habit. If they' re on board with the bigger purpose, that's the best way to leave them motivated to actually make and stick with the change." 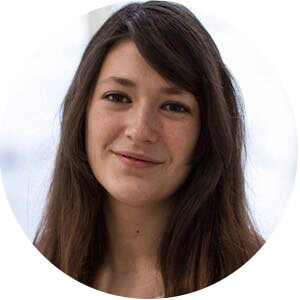 "I set up a recurring calendar notification which contains a reminder of the reward I get once I've completed my routine. It's a great way to motivate myself." 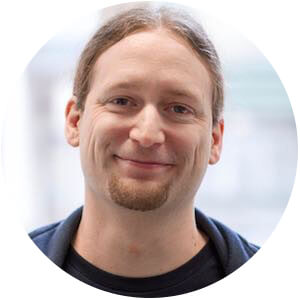 "My team's habits normally establish themselves organically if everyone understands and agrees. If a certain routine doesn't become a team habit, it can be an indicator that some part of the habit may not make sense or needs to be improved."

Any suggestions or ideas on how to develop effective teamwork habits? Let me know in the comments below.

Any suggestions or ideas on how to develop effective teamwork habits? Let me know in the comments below.