The Gender Gap of Women in Tech

There is a distinct lack of women in the tech industry in general, and in computer science in particular. What are the reasons behind this gap?

CODE: Debugging the Gender Gap is an award-winning documentary that examines this crucial question, as well as an even more important one: what can be done about it? Thought-provoking and clever, this film puts a spotlight on some of the lesser-known history of the tech industry, and outlines what a successful future needs to look like.

K15t Software is delighted to host a screening of this film at the end of October.

Why are there so few women in tech? 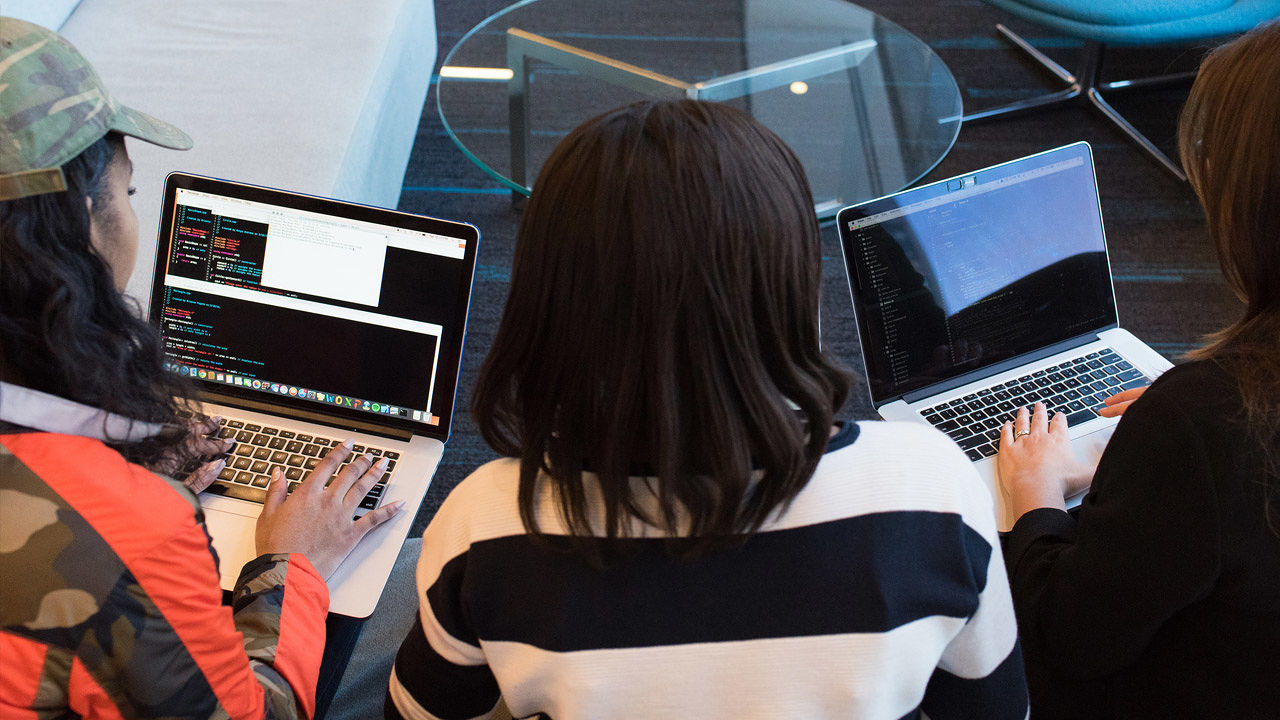 There's no quick and easy answer to this question. It's a combination of many different factors, and it's not as clear-cut as "women aren't interested in tech", nor is the solution simply to hire more women. And although the tech industry suffers from a lack of women, it's not due to any inherent factors in the tech industry itself. A compiler doesn't treat code written by a woman any differently than code written by a man. In fact, the world's first programmer, in the 1840s (before computers even existed!), was a woman – Ada Lovelace. And we've all heard the term "debugging" – this was popularized by Grace Hopper, a Navy Admiral who helped to write the first programming language, when she fixed her computer by removing a moth from it.

Whatever the reason is, it's not lack of incentive. Companies are on the hunt for technical skills (including us, we're hiring!). CODE examines the situation in detail, interviewing many women in tech companies including Facebook, Pinterest, Pixar Animation Studios, and many more. Come by and enjoy this award-winning film, with free popcorn and drinks.