Continuous Delivery, One Byte at a Time (Part 1)

This is a guest blog post by Sarah Goff-Dupont. Sarah is an agile delivery evangelist with Atlassian, a former test automation engineer, and a fan of anything that makes life easier for the nerds. Like continuous integration and automation, for example. Because manual testing gets boring. Her heroes include Margret Thatcher, MacGyver, and her mom.

Software shops everywhere are buzzing about continuous delivery. Many of you are already sold on the idea, and some of you are putting it into practice already. But others may be thinking “Continuous delivery sounds wonderful, but my hurdles are so many and so high, I wouldn’t even know how to start! I'll just go drown my dispair in another cup of coffee...”

Sound familiar? If so, read on to learn how Atassian's CI server, Bamboo, lets you gradually add more automation to your build process until you reach continuous delivery nirvana. In part one, we'll talk about the initial build Plan and how to evolve it. Part 2 will dig deeper into artifact and test configuration.

Any Plan in Bamboo can include one or more manually triggered Stages. Each build of the Plan pauses when it encounters such a Stage, and resumes at the click of a button when your team is ready to proceed.

In the context of moving toward a continuous deploy model, manually tirggered Stages can serve as placeholders. A roadmap, if you will. Bake them into your Plan now, then update their configurations one by one as you automate each piece of your pipeline.

Why bother setting up a Plan where some steps are performed manually?

Imagine a web application. It can be compiled, unit-tested and packaged up automatically, each time a change is made. Deployments to QA and Production are performed manually. Tests against those environments are a mixture of manual and automated. Let’s see how to create a Plan that reflects the current process, and can evolve as manual steps become automated.

Here is our imaginary project’s build process, represented as a single pipeline in Bamboo.

Notice that several Stages have been configured with manual triggers:

Evolution is the Solution!

Our imaginary scenario is a target-rich environment for automation. Perhaps the Operations team takes on a project to condense their deploy runbook into a single script. Simply update the Job in the deploy Stages to run the new script, and update the Stage to execute automatically. Some time later, QA engineers reach their goal of automating all manual acceptance tests. Once again, the Plan can evolve: delete the manual testing Stage, and add Jobs to the auto-test Stages as needed to run your thoroughly-sweet suite of tests.

By gradually progressing along the continuous deploy spectrum in this way, you march steadily toward your objective while avoiding ghastly organizational upheaval in its pursuit. It’s the same as how you eat an elephant, my friends: one "byte" at a time.

Stay tuned for part two of this series. We'll shed some light on the tips, tricks and gotcha’s to make your process sing. In the meantime, check out some of the other ways Bamboo helps you make a kick-ass continuous delivery pipeline.

Do you want to know more about Continuous Delivery and Bamboo? We know the pros and cons about it and will be happy to discuss with you.

Get in touch with us: contact@k15t.com 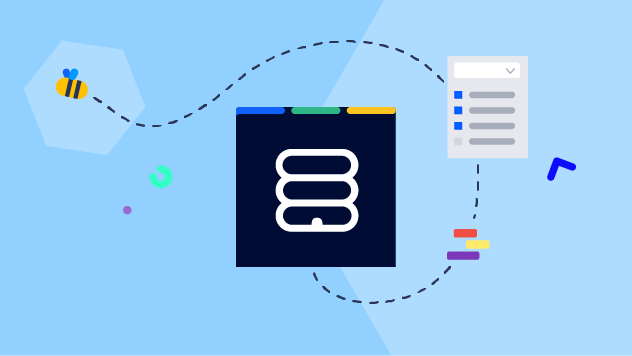 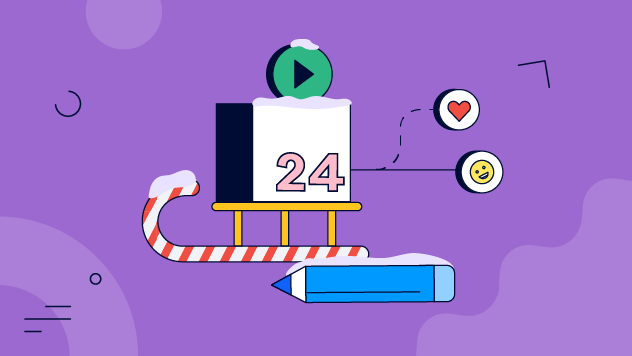